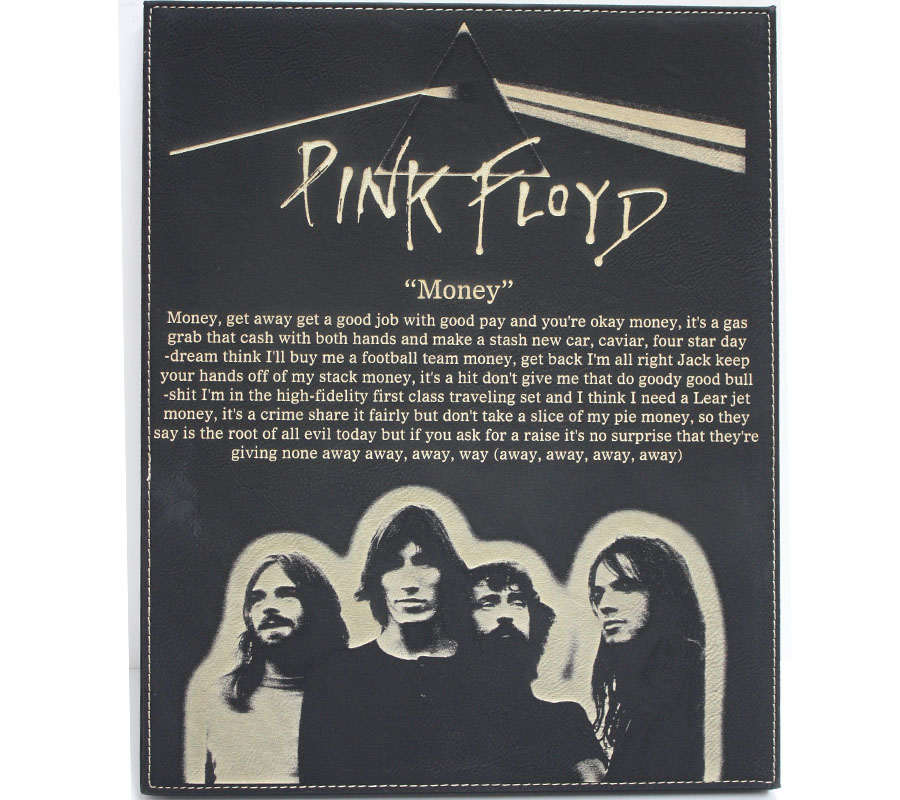 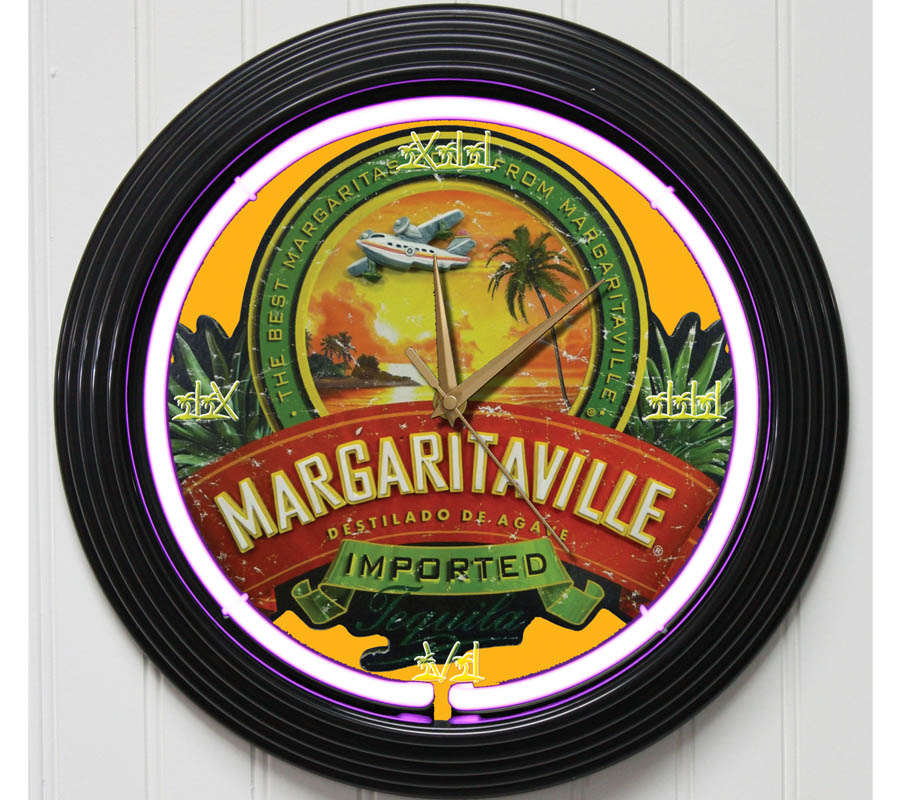 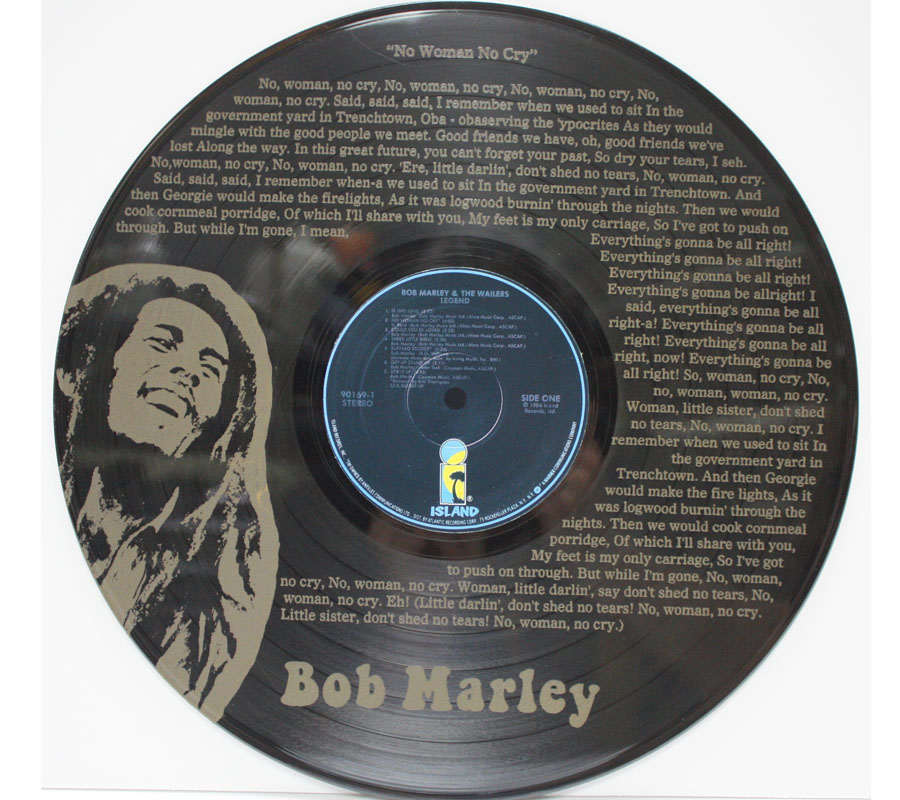 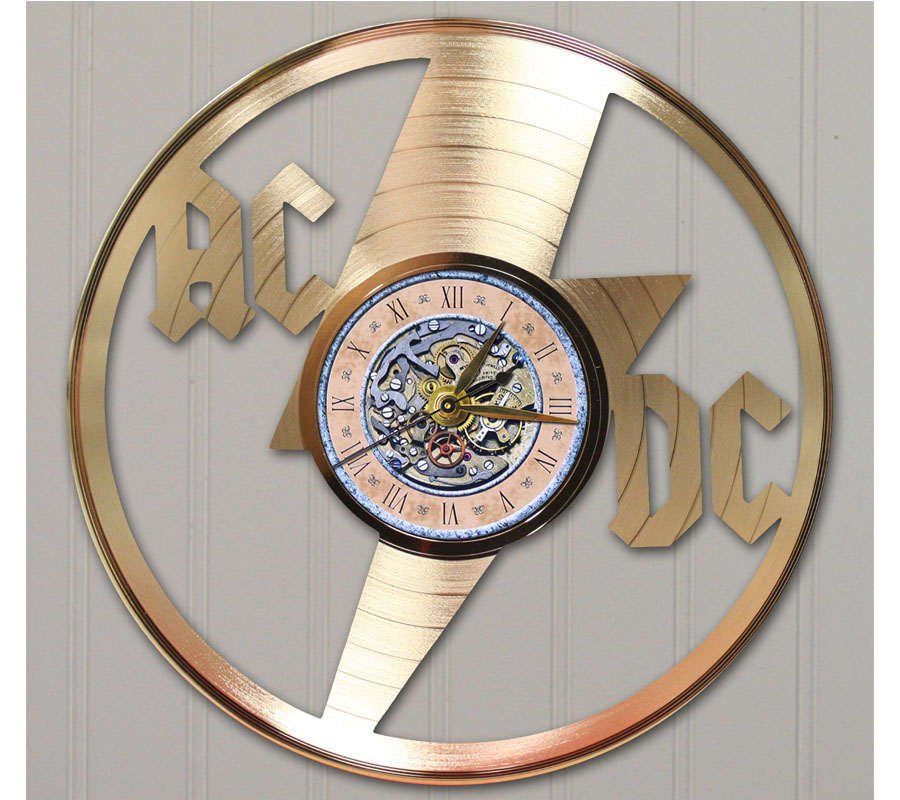 I have been commissioned by Gold Record Outlet because I am uniquely qualified to talk to you about the British Invasion of the 1960’s. We sent you The Beatles, Stones, Yardbirds, Zombies and The Who. You countered with The Doors, Byrds, Jimi Hendrix and Jefferson Airplane. All of which were influenced by Chuck Berry, Little Richard, Jerry Lee Lewis and a young lad named Elvis Presley. Imagine a website that you can find all of these artists and hundreds more. Neon clocks, gold and platinum wall art, Leather etched wall displays and posters. An incredible display of early and current Rock N Roll. Each with free domestic priority shipping and a low $25 dollar flat rate to Europe. Buy one or 50 items for a low $25 dollar flat shipping rate to Europe. This time it isn’t the British invasion but the Gold Record Outlet Invasion! Cheers…. 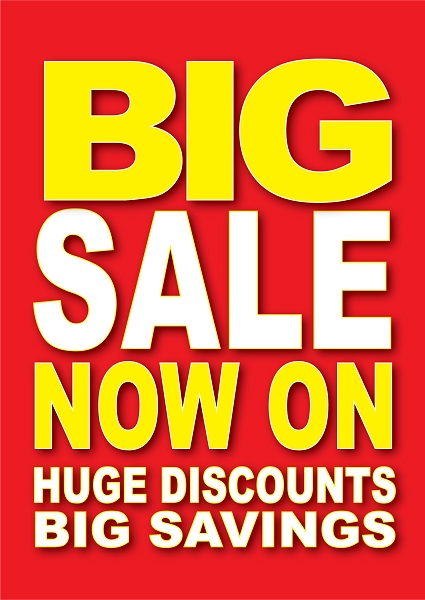 Search by Artist, Band or Genre 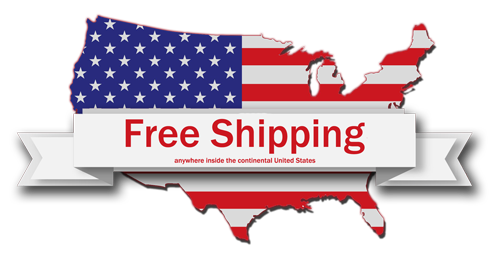 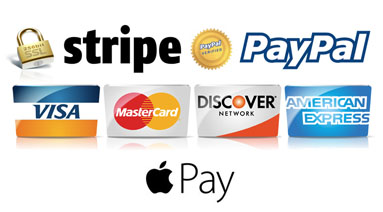 Guaranteed Satisfaction: In fact, we have a no question asked return policy. All of our Gold Record Art displays and collectible Memorabilia are non RIAA awards. 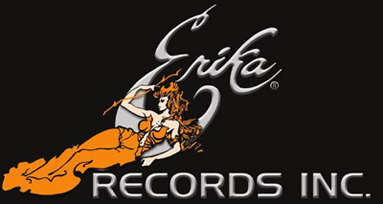 Call Now Button
We use cookies to ensure that we give you the best experience on our website. If you continue to use this site we will assume that you are happy with it.OkNoRead more